Tools we use - Part 1 - High Fidelity

One of the tools we use is High Fidelity.

High Fidelity has an interesting back story. It started out as a social VR platform by the creators of Second Life.

Second Life is a multi-player online world. It's no longer the hype but actually has a stable million monthly users and through its virtual currency it has an economy. In 2015 their GDP was half a billion dollars.

There is an interesting documentary about Second Life on Netflix.

So one of the founders, Philip Rosedale started this new venture, to create a similar online world, but this time in virtual reality. They did succeed in having the world record of most people online in a shared VR experience... then it kind of flopped and they had to pivot. 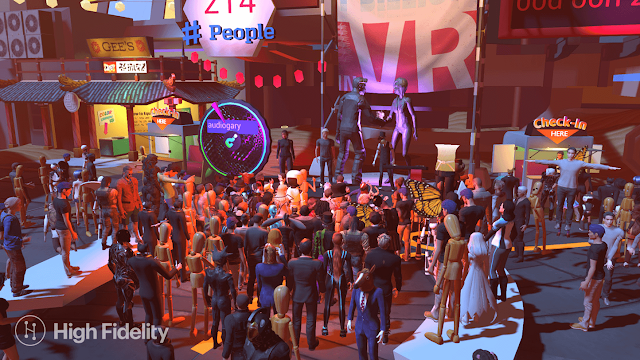 There is a great blog post from Philip Rosedale where he explains what needs to happen in consumer VR before such Ready Player One style virtual worlds can be built.

Since the code for their platform is open source it lives on. Follow the Vircadia project.
Interestingly, Linden Labs, the company behind Second Life is also building a social VR platform. It's called Sansar. Similar feature set, but this one is closed software project.

On that note... social VR can be a lot of fun in its present state when experienced with a group of friends. Please let me know in the comments if you're interested in joining some live events to try social VR platforms together.

Back to High Fidelity. they kept what was best from their platform, spatial 3D audio and made it work so that one doesn't need VR goggles or anything. It works in the browser and mostly in any device.

You can try it out in a live demo. Actually, I recommend you do this before joining the Learn to Invent Game live events.

We have our own space on High Fidelity and have customized it. There are two red squares on the map. One launches our YouTube live stream so you can see the facilitator (yours truly) and see what I am doing on my screen. The other launches Mural, a virtual whiteboard that is super awesome... that I am going to explain in a later post. 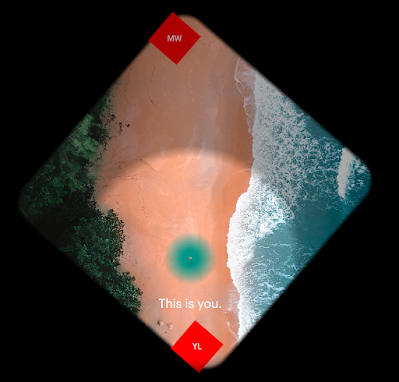 One last thing... to avoid bad echo it is best to experience this with a headset.

Popular posts from this blog